Sam Stanley has become the first English rugby union player to come out last year, I caught up with Sam to see how life’s been after coming out, His career and much more… 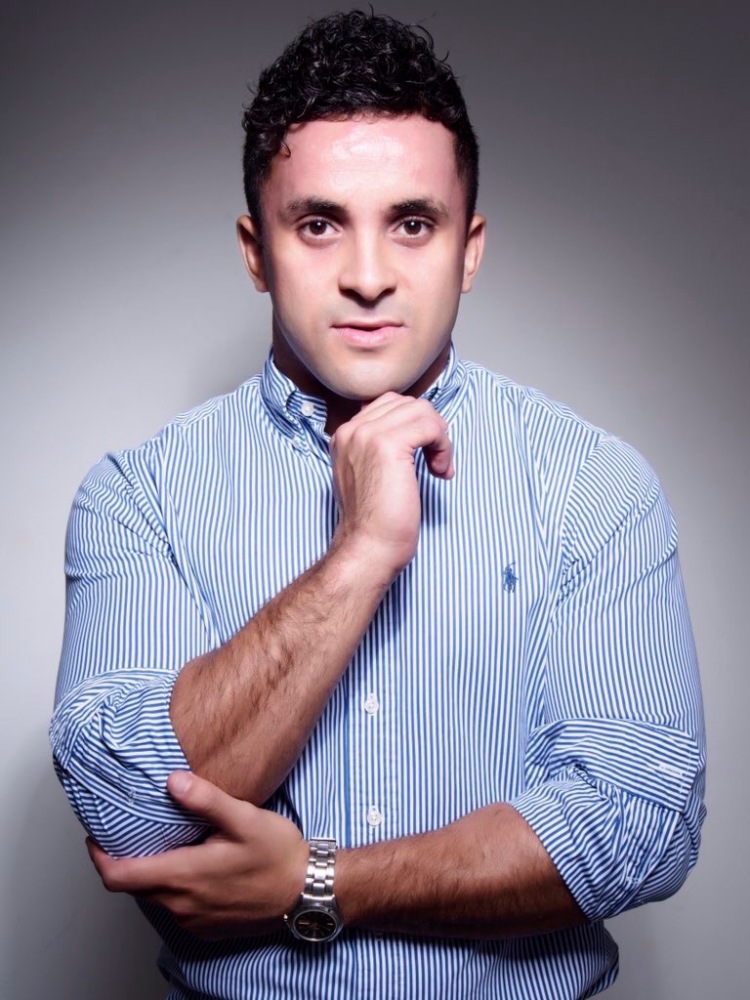 Scott: How did you get involved in rugby? Was it something you knew you always wanted to do?

Sam: I had an uncle who played for New Zealand. I think all of his brothers, including my dad were going to try and get their kids into rugby in some way. I was 4 when I first got involved and haven’t looked back.

Scott: What advice would give someone that is wanting to get into rugby?

Sam: I’ve had many memories over the years of playing and have met some wonderful people along the way. It is a great way to meet new people and the environment is very friendly. As with most things you’ll never know unless you try but trust me the memories that can be made last a life time, on and off the field.

Scott: What is your strict fitness routine preparing for a game?

Sam: Throughout a match week there’d around 3 training session with possibly two intense session and the other to go through a captains run making sure everyone knows the plan for the opposition being faced. There’s a lot of weights and also recovery sessions so you’re not too tired come game day.

Scott: What is your favourite exercise thing to do? And why?

Sam: My favourite exercise in the gym is bench press as it works a number of muscles and is functional for rugby.

Scott: You come out last year, How was it? What was everyone’s reaction like?

Sam: That’s correct. It’s been amazing for my state of mind and I’ve never been happier since having done so. The reaction from team mates, coaches and the public for that matter has been overwhelmingly supportive. I could never have imagined I’d be able to be myself and play rugby. It’s really is great!!

Scott: Did you find coming out made any change to you career?

Sam: I think it is really too soon to say. I’ve had a few serious injuries in the past that have halted my progression to really push on with my rugby and people know about them no matter how I’m playing. I think for coaches they don’t like to take risks on previously injured player especially with the run I’ve had. Last year wasn’t the best season for me as I just wasn’t being selected to play but I don’t think it has anything to do with me being gay. I hope!

Scott: Being a open gay guy myself, I brought out my first book earlier this year called “OUT” its about my true life story being gay, getting bullied in school and work places growing up. Did you ever experience anything like this?

Sam: Wow, Scott. Congratulations. I really kept myself to myself as a youngster growing up and although I had feelings different to my friends I made sure I put them aside and pretended to be something I’m not. Luckily I guess being a rugby player was seen as a macho thing to do so when you’re young people respect that. I was always nice to people and wouldn’t stand for people bullying others.

Scott: What will be your advice to anyone getting bullied right now?

Sam: Tell someone with authority and please don’t keep anything like that to yourself. There are many people that will help you do something about it so find someone you trust will fight your corner because it should never be tolerated at any age.

Sam: I can’t believe we are half way through 2016 already. The first half for me wasn’t great and I found myself in a pretty toxic environment, which didn’t help my development as a rugby player at all. I’ll be getting my head down once the season kicks off and trying to work my way back up the ladder. I attended my first London Pride at the weekend and it’s great to attend events like this without having to look over my shoulder anymore. I’ve done a few talks here and there sharing my story to LGBT groups within companies, which has been a great experience. Hopefully in some way I’ve been able to help people.