British actor Marc Zammit has been inspiration to many people in the acting industry!

Being in number of amazing Movies / TV

I sat down with Marc to find out his back story on how he became a successful actor, How he deals with Dyslexic, Bullying and His future features coming in 2017! 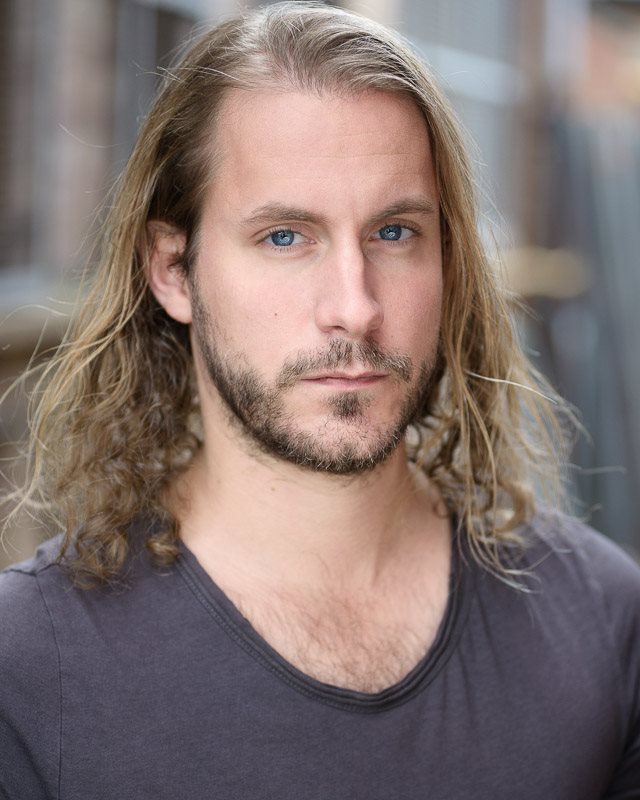 Scott McGlynn: Tell us 3 facts people may not know about you?

SM: You started acting from age 12! How was it growing up on stage / TV?

MZ: It’s been hard! Extremely hard I don’t think there is one day where I have not spent less than 2 hours a day on my acting since!

Everyday has been about it! But its an amazing journey, I learnt a lot about myself also as a person, also the strengths of self motivation, handling objections and rejection, self development, self confidence, how to better myself, how take in and absorb and take on board criticism,

I’ve just learnt so much as a person within myself as much as I have an actor.

SM: Do you think acting boost’s up your confidence?

MZ: 100% I’m dyslexic and I was bullied when I was younger, So my confidence was so so low!! It was a hard thing to over come, but I am so glad I’m dyslexic I like that fact I have to work harder.

Funny enough I was on set today for “Knight Of The Damned” and we was just going over some ADR with our lines, and I was asked if I wanted to read my lines from the script as it’s only sound no camera, and I said I could not read off script as it’s harder for me.

I would struggle more so I was doing that off script, I’m grateful I was bullied, and rather than hate those or hold grudges to those who bullied me I thank them, Because I am so motivated because of that, The confidence that was damaged healed itself, I built up so much confidence because of my acting, I didn’t not just over come that I come with a’lot of ammo and shield.

SM: Your new movie “Pandorica” which you play “Ares” how did you get yourself prepared for this role?

MZ: HAHA! I wanted to nail the accent so I watched all season of the “Vikings” within days barely any sleep.

Taking down notes, repeating after the characters acting like them, I had a whole script of notes, It’s hard to explain my notes! I took note of every word and sentence. I got a layout of how I want the character to be, Read a lot of articles and researched on tribes and tribal cultures, and combined them all into one really.

When I’m on set Tom Paton the director knew how I worked he told me to go off and soak into Ares, Everything about Marc had to be emptied out and I had to invite Ares in. 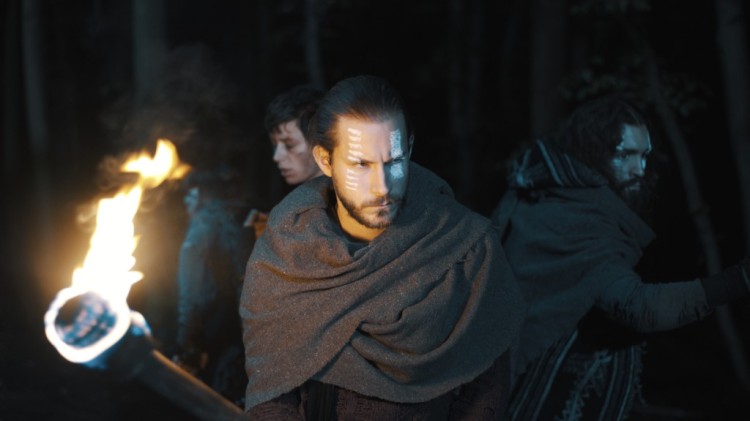 SM: I’ve personally known you for a while, I know each acting role you have to change your look etc, What’s been your most dramatic change?

MZ: My most dramatic change I think we know that answer… My long hair!! Being used to having short hair for such a long time, It was a change!

SM: What advice is someone reading this, Is looking to start out in acting world, TV, Film and Stage?

All I can say is find a path and just act, but if you are wanting to be a actor, just remember it doesn’t happen over night!!!

If you start acting come in with the mind set your not going to give up just because the universe hasn’t decided to give it to you when you want it.

SM: A perk to your job is that you get to travel the world, Where’s the most memorable place you been to and why? And do you get homesick?

MZ: Well one place I am looking forward to filming is Brazil and Canada!!

I have landed a supporting lead in a feature film called “Zamo” It’s a beautiful script, When I was told I will be filming in Brazil and Canada my eyes nearly popped out of my head.

So i will say that will be on the card as most memorable place, To be honest every job I do in my career is memorable! Each one has special moments.

SM: Who was your inspiration growing up?

MZ: Tom hanks I am sure many people have figured this out by now!

Just love him as an actor a serious inspiration, also Antony Hopkins, as he’s also dyslexic every performance by him is just sublime.

SM: Who are your favourite actor, actress and director?

SM: What are your top 3 movies?

1. One Flew Over The Cuckoo’s Nest (Jack Nicholson)

MZ: I have quite a lot happening I have Feature Film “Knights of the damned” What I currently just wrapped on, Very exciting projects and been speaking to the Producer Ben Holmes about the sequel.

I have new Feature film called “Glow” Being Directed by Tom Paton, Director of “Pandorica”, also just wrapped playing the 2nd lead on “Invasion Of The Quite Not Dead”

Also just been attached to a incredible short film and feature film with Patrick Ryder, the short is called “Chimera” cant really announced the feature until the news is out!

Currently in discussion for 7 others films, so as you can imagine! It’s extremely busy but I can not complain!

ALL IMAGES USED IN THIS INTERVIEW I DONT OWN RIGHT TO.