I sat with Ashley to chat about 2017, Music, Acting and her inspiration in the music industry. 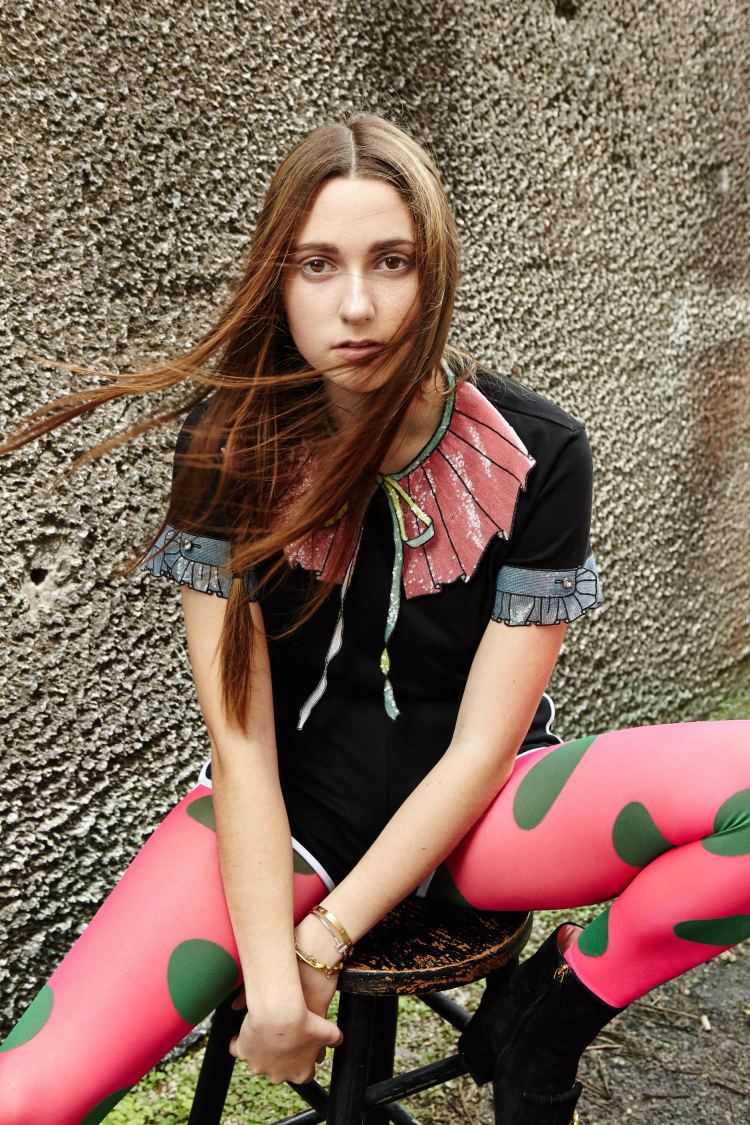 Scott McGlynn: Your successful single “All I Need” is a huge hit! How’s everything been since the release?

Ashley Brinton: Everything has been magical since the release. It’s like a dream come true. So much going on and it’s moving at mock speed. It’s not work because I love it so much!!

SM: The music video looked like such a fun time. Where was it located?

AB: The video was shot in NYC. We shot in so many locations all over the city.

We shot in Central Park, Times Square, Lilos cafe where they made the movie “When Harry Met Sally”. I also got to shoot in Alicia Keys studios private balcony! Because I am a huge fan. The view was incredible.

Check out the music video here: Ashley Brinton – All I Need

SM: It must of been amazing news when you found out you been working with legendary producer Cory Rooney right?

AB: Beyond amazing news. I want to pinch myself. Cory has created so many hits for legendary stars. Michael Jackson, Bruno Mars, Mariah Carey , Destiny’s Child etc. I can’t believe he has taken me under his wings. I am the luckiest girl on the planet. 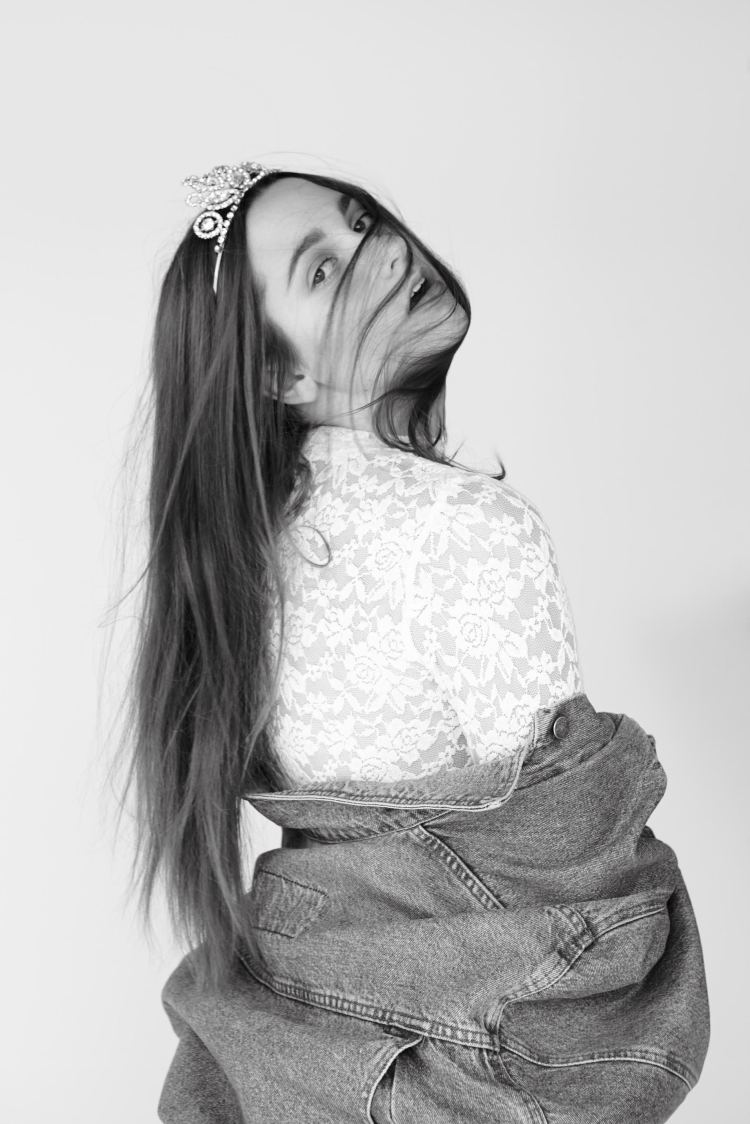 SM: Are you working on an album? If yes, what’s going to be your sound of music?

AB: I am working on my EP, We are finalising what songs will go on it. It’s so hard to choose because I love so many if the songs I have recorded. My sound is pop with a twist 🙂

SM: In the music industry today, who’s your inspiration?

SM: Is there any more hidden talents you can share with me?

SM: Can you remember the first single / album you bought?

SM: What’s your thoughts of music talent show like “The X Factor” / “The Voice” ?

AB: I love those shows. They are intriguing to watch. It shows how many talented people there are and how lucky I am.

SM: You done some acting in the past, Anymore acting roles planned?

AB: Music has been my focus recently,however, I am an entertainer and love acting. There is some TV in the air. I can’t wait to share it with you when the time is right.

AB: 2017 brings a lot of exciting plans!! My new single will drop end of March.

My EP is being finalised. Working on some live gigs. Can’t wait for an amazing year!!