Girl group Stooshe are a vocal trio featuring Courtney Rumbold, Alexandra Buggs & Karis Anderson. These London Lasses broke onto the UK music scene in 2012, with an unconventional approach to the standard girl band formula.
Stooshe went on to achieve rapid success selling 800,000 singles and spending 6 weeks in the UK Chart top 5 with their 2nd single release ‘Blackheart’.
After charting in the top 40 for over 16 weeks ‘Blackheart’ received a nomination for “Best British single” at the 2013 Brit Awards, up against some of the biggest names in the industry.
The girl’s long awaited album “London With The Lights On” was released in May 2013, charting at number 8 to a great media reception. The Independent’s Simon Price quoted “The south London trio’s effortlessly assured debut combines classic 1960s soul, street party reggae, upfront electro-pop, cackling Night Bus backchat and shameless sexual innuendo. And there is nothing not to love about it”!
In a relatively small amount of time Stooshe’s achievements spoke for themselves, touring with pop history’s biggest names, Nikki Minaj and Jennifer Lopez, closing the Mobo’s, getting nominated for a Brit and having had 4 top 20’s, 2 top 10’s and a top 10 selling album.
Known for their eclectic style, quirky lyrics, and above all phenomenal and precise vocals, Stooshe are looking to deliver a record which lyrically depicts the trying journey they have been through, while musically fusing pop/r&b with strong beats, thick synths, live instruments and melodic soulful singable melodies.
Official Website – http://stooshe.com/
Twitter – https://twitter.com/Stooshe
Instagram – https://www.instagram.com/stoosheofficial/?hl=en
Facebook – https://www.facebook.com/Stooshe/?fref=ts
YouTube – https://www.youtube.com/channel/UCxkA6_-MTPQ4CNfmubmlJHg
Download your copy of “Lock Down” here https://itunes.apple.com/gb/album/lock-down-single/id1056192515?app=itunes 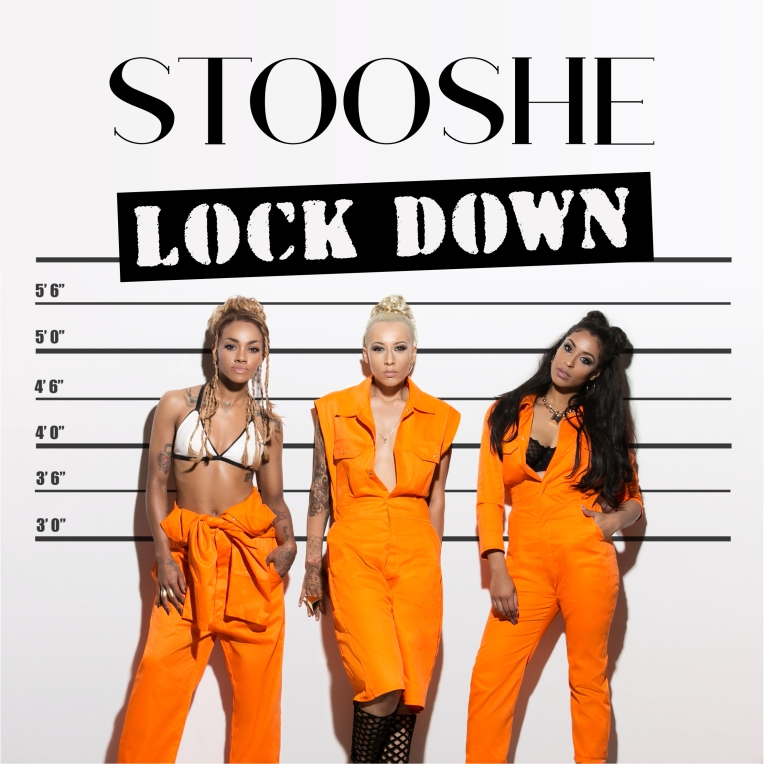 If you would like to ask Stooshe any questions please comment below or email me at info@scottmcglynn.net
I be sure to ask them on a future blog.