I met up with her to chat about how she got involved in acting, who she’d love to work with and her future plans for 2017… 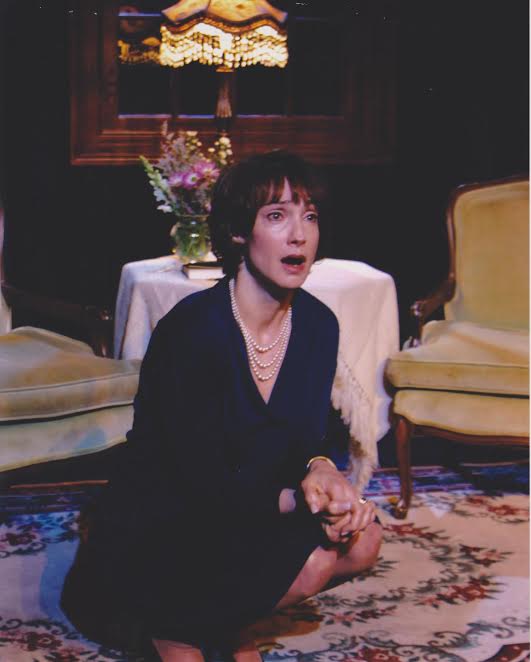 Scott: Gloria you are full of many talents. You have done film, television and theater. Which one do you enjoy doing the most?

Gloria: I enjoy all three mediums. It is all acting to me. I have a great love for the theatre. I started there. It is my home. I will always come back to it. There is nothing like being in a rehearsal room with a great director and a talented cast figuring out a wonderful play. It is always exciting. I see 3-4 shows a month.

SM: Your recent movie “The Lennon Report” is about the amazing John Lennon. How was it being part of such a historic movie?

GM: It was such a bittersweet gift. I love John Lennon and was heartbroken for Yoko and Sean. “The Lennon Report” tells the untold story of the moments after John Lennon was shot as seen through the eyes of the people who lived it and tried to save him. It sets the record straight in terms of what really happened that night. Everyone remembers where they were when they heard the news, but they really don’t know what happened.

I got to work with the amazing Richard Kind who plays Dr. Stephan Lynn. I loved working with him. He is such a generous and talented actor. Our director Jeremy Profe was great. At the end of the film the real doctor, nurses and journalist who broke the story get to have their final say about their experiences that night. Sadly, we all know how it ends, but I’m extremely proud of how the story was told and grateful to be a part of it.

SM: When did you know being an actress was what you wanted to do?

GM: I grew up with two colorful actors; my mother Yanka Mann and Veronica Lake who was my mother’s best friend and who lived with us when I was growing up. They took me to the theatre and to see movies all of the time. I also got to see their work in shows and films. It was thrilling. By the time I was in high school I knew I wanted to be an actor. I had an inspirational drama teacher. I went on to get my MFA in acting from the University of California, San Diego. I also studied with my wonderful teacher Bill Esper at The William Esper Studio in NYC for three years. 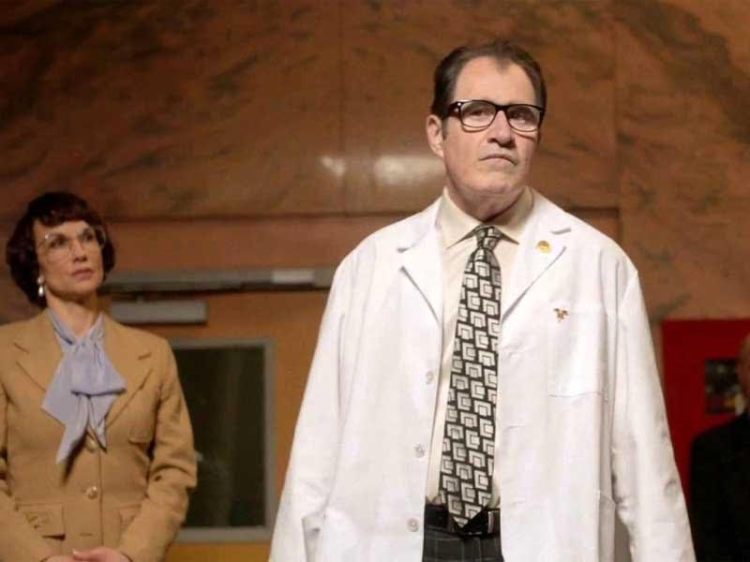 SM: Can you remember the first movie you fell in love with?

GM: “A Streetcar Named Desire” by Tennessee Williams, directed by Elia Kazan, with Vivian Leigh, Marlon Brando,Kim Hunter and Karl Malden. That did it for me.

SM: Who would you like to star beside; male and female?

GM: Viola Davis, Laura Linney, Mark Ruffalo, Mark Rylance, John Douglas Thompson. I have seen almost everything they have done, including their theatre, film and television work. I did a play with Mark Ruffalo a while back. I loved working with him. They are all beautiful actors.

SM:I know you go back and forth between New York and Los Angeles. Which is your favorite place?

SM: This year is filled of amazing movies already. We had “Marvel”, “Logan” and “Beauty and the Beast”. Anything you’re looking forward to?

GM: I have two projects that I am writing; one is a one woman play that I will do in January of 2018 in NYC; I am speaking to directors and theaters now, finalizing production details, and the other is a film. It is very exciting. I will also be teaching a special acting workshop with the brilliant John Douglas Thompson at the Omega Institute in Rhinebeck, NY June 4-9.

Omega link for the workshop – https://eomega.org/workshops/acting-begins-with-being#-workshop-description-block 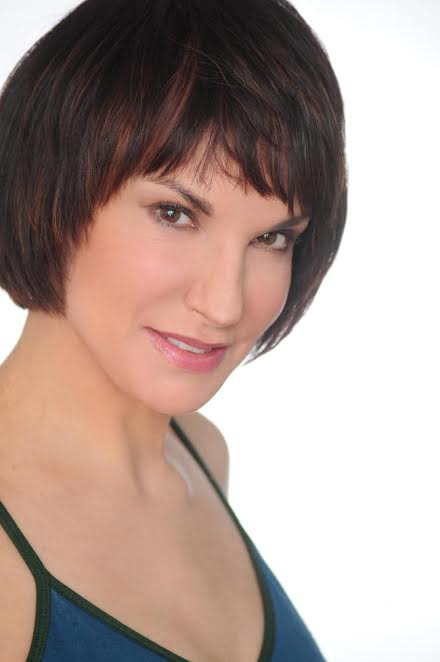