Most of you know I am a huge animal lover, I have number of dogs at home, You would of seen on my social media Twitter / Instagram / Facebook / Snapchat everywhere.

I was at crufts March 2017 and i came across “The Retired Greyhound Trust” which I fell in love with from the staff / dogs  and what they do! Here’s more about them…and a brand new charity single by music artist Allan Jay. 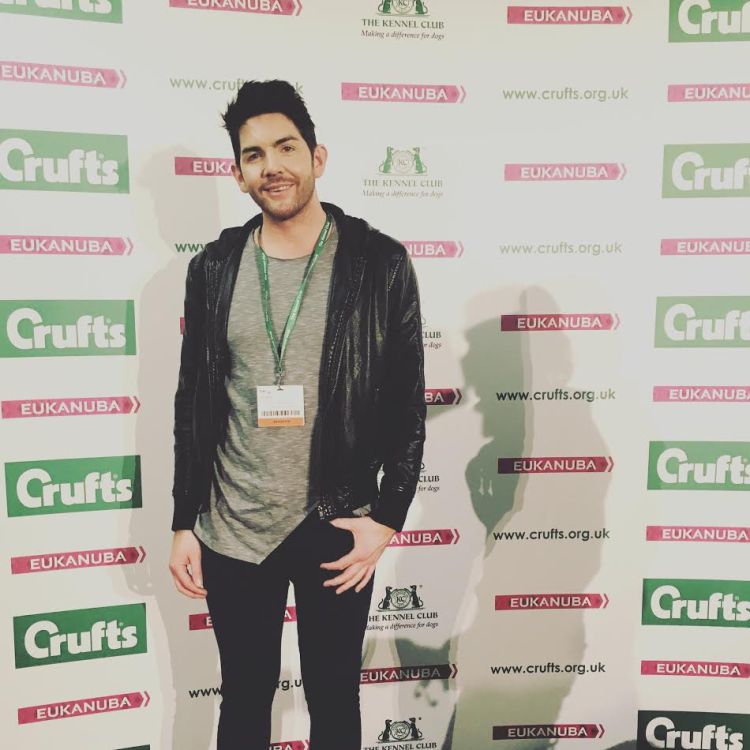 Originally a 1980’s #No.1 hit for Deniece Williams, the song’s title is also the name of their current campaign which is to highlight the plight of male greyhounds awaiting their new home. 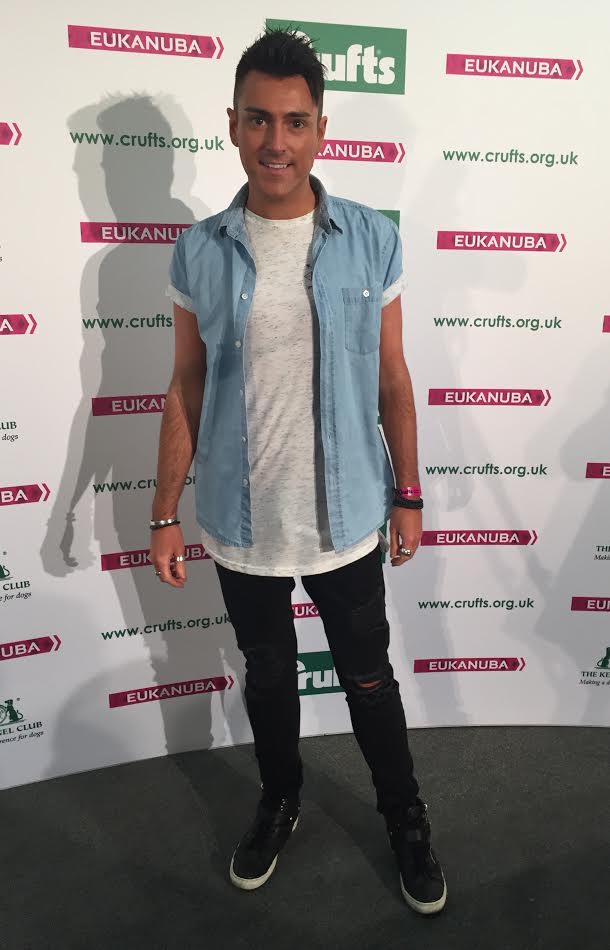 Male greyhounds waiting for their new home have reached an all-time high in the RGTkennels, equating to about 1,000 greyhounds at any given point, 800 of which are boys. Jo Blake, Operations and Welfare Manager for the Trust explains “We generally work to keep a fifty fifty ratio of males to females available for adoption but our waiting lists are now at least 80% boys*.

People looking for a greyhound often come to us specifically looking to take on a girl, owing to preconceived ideas that they make better pets. We’re working hard to educate the public that every greyhound is an individual and there are no hard and fast rules as to suitability for homing based on gender alone.”

Headline names from the world of entertainment who have endorsed the Retired Greyhound Trust include Leona Lewis, Russell Watson, Jilly Cooper, Vicki Michelle, Twiggy, Uri Geller, Craig Levein and former Gladiator, James Crossley. James Crossley is also the face of this campaign and says ‘‘I want to help break the myths that surround greyhounds and the boys in particular. They make great family pets and fit in well to the home environment, A number of these celebrities already own a greyhound of their own and the Trust are engaging with them offering up opportunities to perform a cameo role in the music video accompanying the song.

The awareness campaign is wholly supported by the gay community, who will be adding a fun element to the music video accompanying the song’s release, which is being shot in Brighton. Best Male Artist 2015 and LBGTQ Music Award 2016, Let’s hear it for the boy recording artist Allan Jay says “I’m delighted to be involved in this campaign and I think the lyrics say it all – let’s give the boy a chance. I sincerely hope we can find the home that they so deserve” Around 8,000 greyhounds retire from greyhound racing each year and the RGT homes around 4000 each year. Racing greyhounds transition very well from track to sofa when they retire, forming an integral part of any home.

You can buy the CD right here – https://greyhoundtruststore.com/products/lets-hear-it-for-the-boy-cd

The Famous Dogs From TV & Film