I met with Sam Callahan, A X-Factor UK star, Who’s music career has rocketed, We chatted about X-Factor, Louie Walsh, New Music and The Perfect Date… 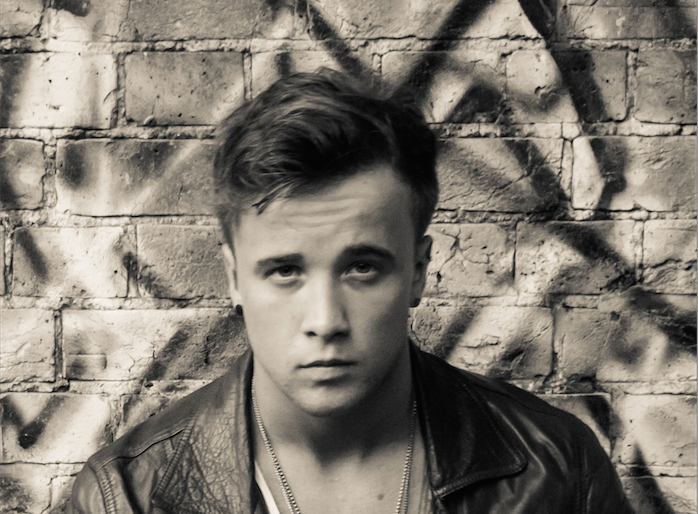 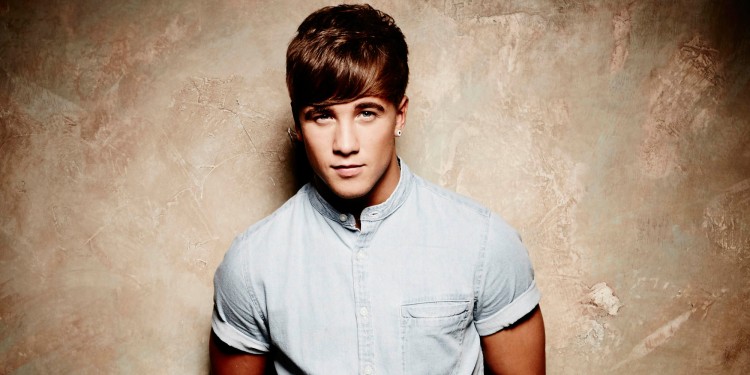 I don’t own photos used in this interview