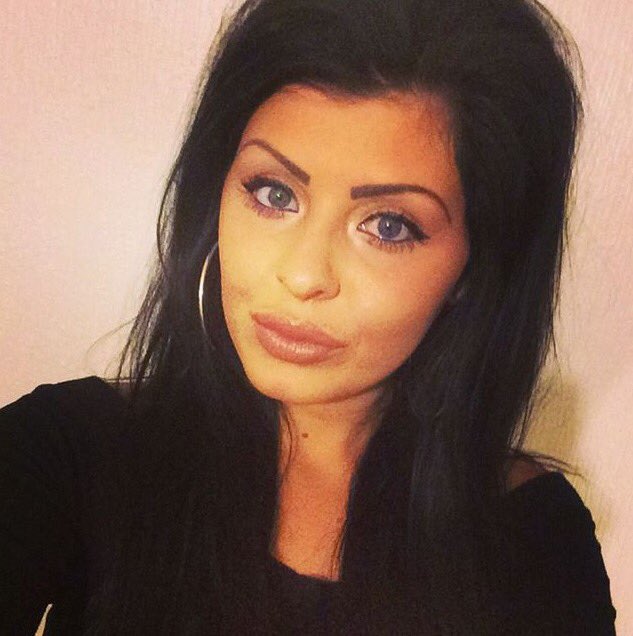 Scott: Your well known for being on MTVs Beauty School Cop Outs what was the experience like?

Tara: It was an amazing experience. It had it’s up’s and down’s but it is a something that I would never regret doing. It was challenging and made me realise how strong I am as a person. I never let what people said get too me and i have always stayed grounded.

Scott: Why do you think MTV stopped the show?

Tara:It didn’t get re commissioned as it didn’t hit the target viewings and i think because it was called “Beauty School Copouts” it did it no favours whatsoever. If you think about it any masculine men out their are definitely not going to tune into it are they but it is a shame because it was a show full of drama. But i stick to the saying ‘everything happens for a reason’

Scott: What is your top 3 beauty tips?

Tara: I swear by salt water to get rid of spots. A bit of Bicarbonate soda on your toothbrush with toothpaste to whiten your teeth. And gold 24K eye masks I love them!

Scott: What is your number one must have beauty treatment?

Tara: Nails. I cannot function without them On. I feel so embarrassed if my nails aren’t done!

Scott: We know Jeremy was in the show what was he like to work with?

Tara: At the time I thought he was a really good laugh and took my mind off missing my family. When I was down he always cheered me up but at the same time he also cause me a lot of stress in the house as I was arguing with the girls none stop over him and he loved it that the attention was all On him.

Scott: Do you still speak?

Tara: No I’ve blocked on twitter how rude haha!

Scott: Have you been offered anything since the show like CBB, I’m a celeb etc? IF no what would you like to do?

Tara: I would LOVE to do BB! I have always loved that show and it is something I would 100000% be up for. I just think it seems so much fun. I really don’t Know about other reality show’s as my focus is with acting and I would not want anything to ruin my acting career.

Scott: We saw a few weeks ago your twitter war with Stephanie Davies is there anything you like to say or clear up?

Tara:What she said was disgusting and she should not be trolling people and allowing her fan base to tweet people abuse and letting them think it is acceptable to do that.

Scott: Tell me one thing that no-one else knows?

Tara: I have an obsession with washing my hands. I think it is actually a touch of OCD I have I always wash them.

Scott: If you have to choose one thing will it be make-up or hair products? and why!?

Tara: Make up. I’m not someone who cakes my face init 24/7 but its nice to feel flawless.

Scott: Have you got any exciting plans coming up?

I have indeed. One thing I can confirm is that I will be filming for a new Comedy series.

The interview is not based on my thoughts or opinion of people mentioned.