Daniel has noticed big changes in the music industry since he began recording 6 years ago. In the beginning of his career, producers tried to force their vision of what he needed to act, dress and sound like. Fearing his music would lose it’s identity, Daniel resolved to remain true to his artistry.

Daniel Quoted “The freedom to express myself honestly is what makes me relatable.”

I met up with Daniel, To see more about his career, LGBT, and who would he love to perform with… 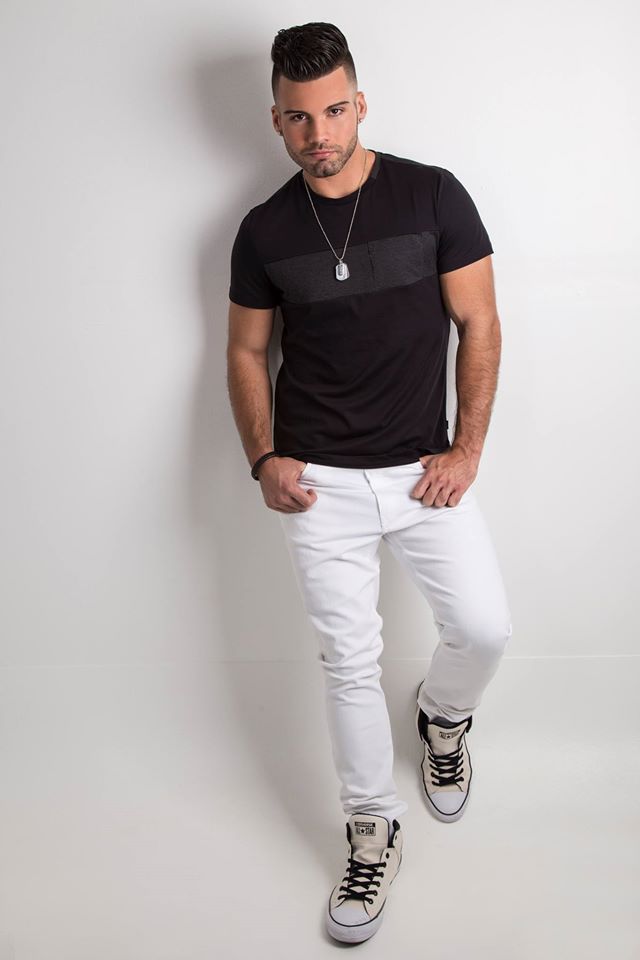 Scott:  How did it all come about getting into music?

Daniel: There isn’t one specific answer to this. It was more of an affinity I’ve always had. Since I was 6 years old, I was fascinated with Pop culture and music. My first cassette was Madonna’s “The Immaculate Collection.” Shortly after, my first CD was Britney’s first album “Baby, One More Time.”

When I was 8, I wrote my first song entitled “Clouds.” It won the school literary contest. Shortly after, Madonna’s “Evita” came out and I started singing “Don’t Cry For Me Argentina” and my mom took notice of my voice. I started lessons then eventually auditioned for one of the top performing arts magnet schools in the country and I was admitted for my freshman year of high school. After high school, I was in college for 5 minutes and I realized that school wasn’t going to teach me how to achieve Pop stardom, so I dropped out. I started working with producers, emailing everyone imaginable and the rest is history!

Scott:  Your new EP “Beautiful” tell me about it?

Daniel: My single “Beautiful” is all about empowerment and plain fun!

At the moment, we live in an extremely divided country. We all need to express our individuality and let ourselves go. It’s about liberation, originality, sex and all the things that make us up as human beings. Confidence is the theme! 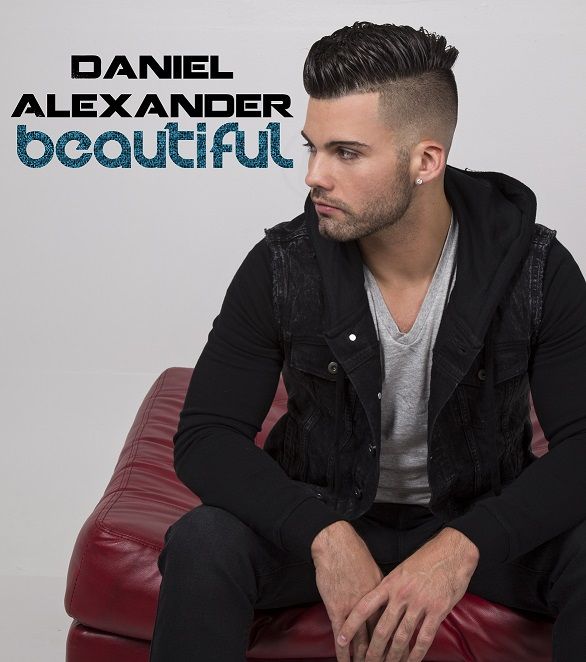 Scott: Whats your ideas of the music video for this song?

Daniel: My ideas for the video are grunge, downtown Pop. I want to get some dirt on my boots and just have a good time. Whether it’s being pushed around in a shopping cart or using the concrete urban backdrops of Miami, this video will be an expression of how I’m currently feeling.

Scott: Being a gay music artist, Do you or have you found its hard to break the industry?

Daniel: Not at all! I think we live in a time where being gay has no influence or negative cloud over a commercial career. While there is still work to be done as far as equality is concerned, the commercial market has made being gay a much more mainstream topic. At the end of the day, I’m an artist, not just a “gay artist.” Whether a male artist says “boy” or “girl” in his music, It can still resonate with many different people. I personally don’t shy away from being myself.

Scott: Whats your thoughts on Disney and kids movies bringing out LGBT characters?

Daniel: I personally considered Disney’s movement on the equality front groundbreaking! I respect their fearless expression of all different kinds of people, regardless of the backwards, negative opinions of those who may not understand. Disney embodies what it is to be inclusive. It is telling all those little boys and girls who may not have the proper support systems that they are not freaks. They are beautiful just the way they are! That’s the most important message we can deliver.

Scott: What music did your grow up on?

Daniel: A lot of Pop! Madonna, Britney and Mariah Carey were the artists who inspired me to become who I am today. They are responsible for helping me find my talent and discovering that I had a voice.

Scott: If you could perform with anyone who would it be and why?

Daniel: Currently, my two main picks would be Lady Gaga and JoJo. Both of these woman express themselves and use their talent as they see fit. They make no apologies and stay completely true to themselves. As far as males, my first pick would have to be Zayn. In my opinion, he is one of the greatest voices and songwriters of our time.  His voice is once in a generation.

Scott: Whats your plans for the summer of 2017?

Daniel: My plans for the summer of 2017 are getting over to the UK to perform and break the market. That is my current goal!