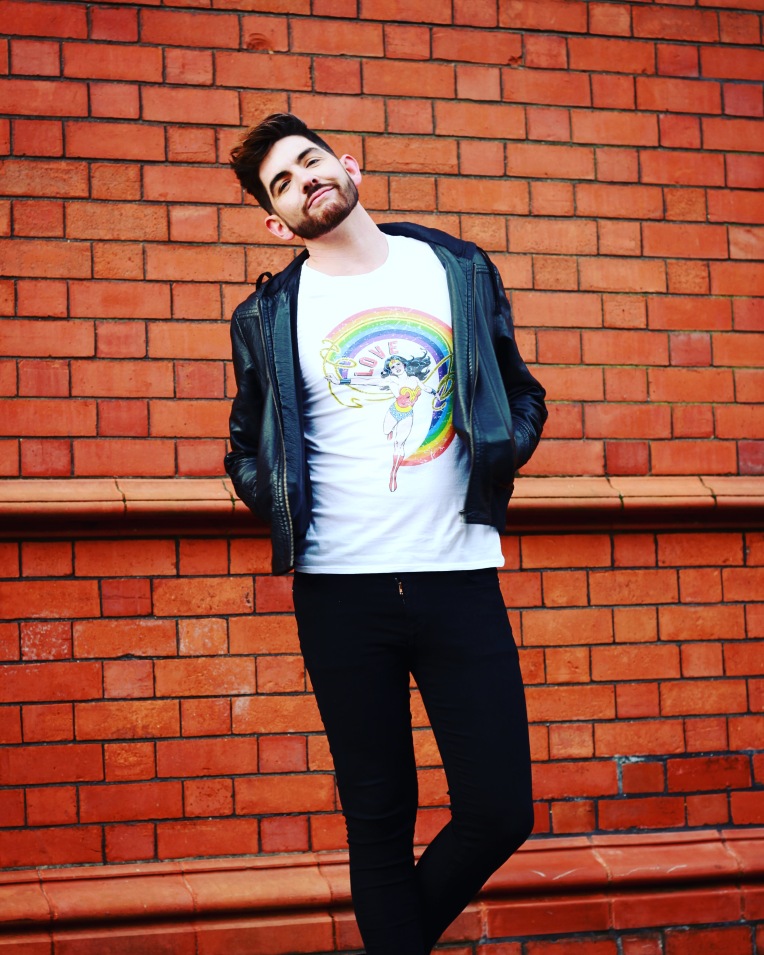 A 6’3 tall guy from a small town, Who had big dreams, From a little boy I always knew i wanted to do something be someone, Helping others.

in 2016 launching my blogging website (This one) I reviewed products and fashion blogging, Then adding on some interviews with friends of mine who have appeared on Reality TV shows and X Factor, From that its been a working process and earned some great feedback.

3 months later after the launch of my website, I brought out my first memoir talking on coming out, bullies and find love, which press picked up and wanted to know more, Building my profile slowly, I appeared at some celebrity events, and charity balls in some peoples eyes “Networking” which opened a lot of doors…. In 2017 i created my Podcast show which in my eyes is bring the written Q&A on my site to life, actually chatting to people, The show has had guest from Hollywood, UK, New York, Ireland, Iceland, Italy! From Mean Girls to Stranger Things its been great guests and all with different career backgrounds, coming out stories and awesome stories to share with us.

UPDATE : Right now…..I am writing my 2nd book to release by end of 2018 start of 2019, Continuing with the Podcast show ( See the tab for all links) and doing guest appearances at talks and events.