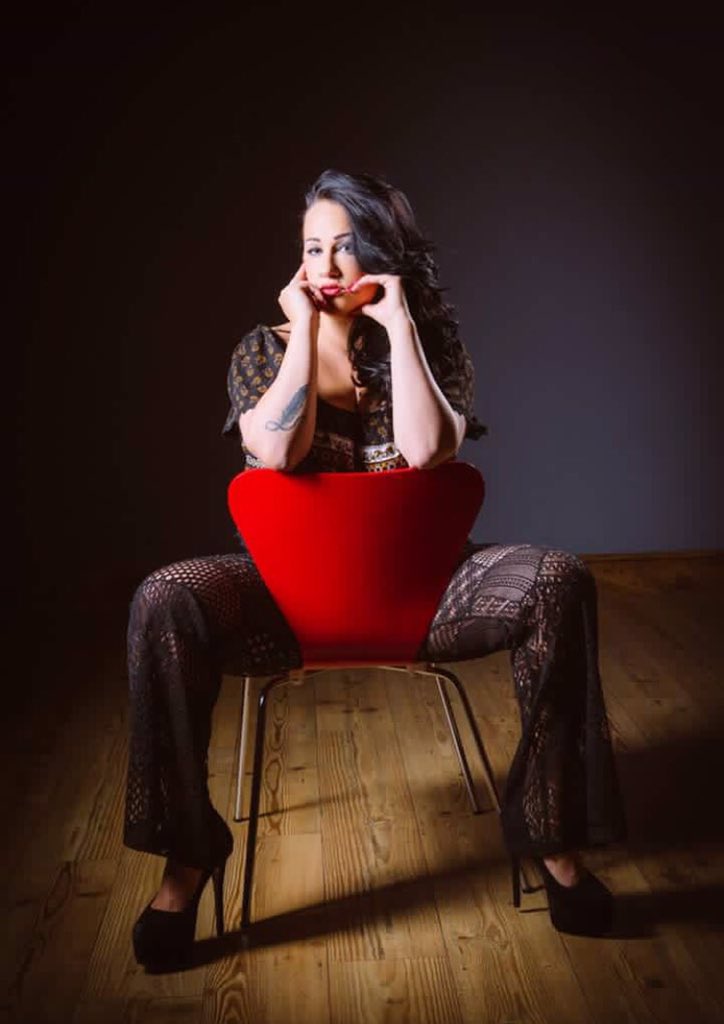 Scott: Who would you love to work with?
Natalie: I would really love to do a rock collaboration with Steve Vai. Ie always been a lover of white snake and Steve is one of my fav all time guitarists. it would be so cool to get together with him. I would also love to work with my friend Wily Bo Walker who’s a blues legend. My new single “Strip me down” is very blues orientated … i always like to try new styles.
in the pop world i would love to work with Rizzle Kicks. My mum Carol Camps was in a film with him “The Guvnors” and he’s such a lovely boy. He’s not the bad ass boy we all think, he’s actually a real gentlemen, friendly and it was a delight to meet him. I feel a collab with harley would be wicked!
Lastly, i would like to collar with some of the homeless in Brighton. I have sat with some of them and heard their music. I’ve met a homeless man who’s by far the best harmonica player I’ve heard ever in my life. I would love to get some of them on my records. I’m up for giving everyone a chance to be heard. Music is spiritual. It has healing properties. You can be the poorest man in the world with nothing, but if you can play beautiful music then that’s priceless.
Follow Natalie on Twitter – Natalie⋆INDYA⋆West